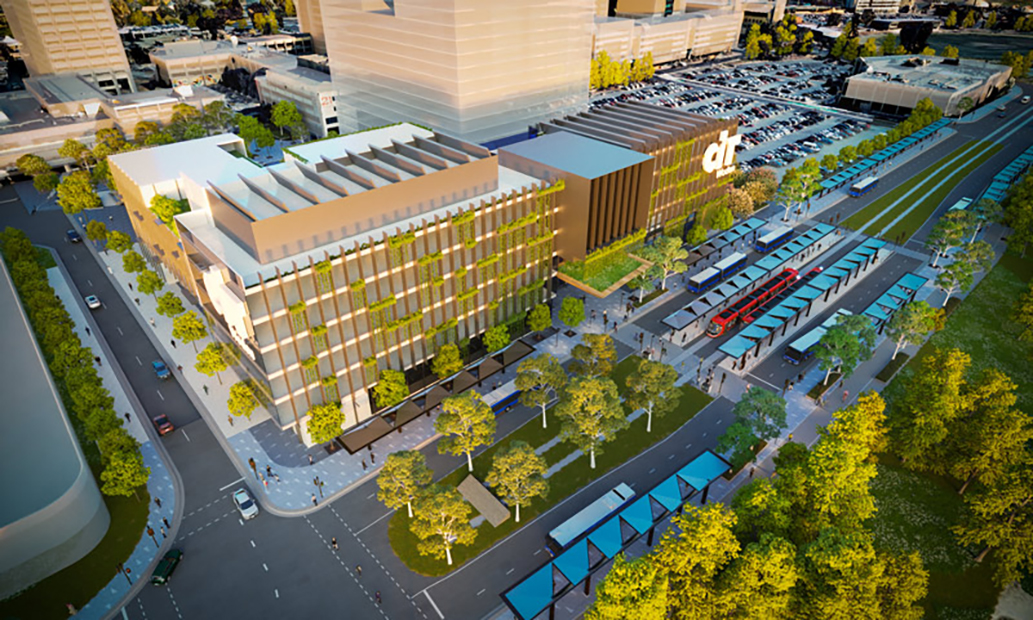 In addition to providing patronage forecasts and economics outputs utilising the Zenith strategic model for the ACT, VLC was also engaged to provide advice on bus network integration for Light Rail Stage 2. This work would need to consider how Canberra’s bus network, which was being redesigned concurrently with the Stage 2 light rail work (and later delivered in April 2019), would integrate with the planned light rail line. This work included consideration of bus network changes such as route realignments and truncations to feed light rail, and tested the performance of those changes in the strategic modelling to determine patronage impacts on light rail and the public transport network as a whole, including the bus network.

The light rail line and the new bus network would replace many direct services to the City with light rail service and a high frequency network of Rapid buses linking major activity centres across the Territory, with passengers connecting from local services at town centres such as Woden. While the new network would require customers to transfer more, bus integration planning focussed on ensuring that Canberrans could reach central employment areas with only one transfer wherever possible.

It also included early work on the Woden Interchange, where passengers would interchange with light rail.

This work was initially conducted by Ross as a subcontractor to VLC, and completed in house during later stages of the project. The project team considered which routes light rail would replace or would be truncated at Woden to feed light rail, as well as flow on impacts to the rest of the bus network. Patronage impacts were tested in the Zenith model in an iterative process. A particular focus was put to evaluating impacts on the South Canberra, Weston Creek, and Tuggeranong bus networks.

This work included consideration of bus network changes and tested those changes in the strategic modelling to determine patronage impacts on light rail and the bus network. Additionally, it included preliminary design work on the Woden Interchange, as a critical piece of infrastructure where buses interface with Stage 2 light rail. The Woden work was later continued in the CIT Woden Interchange project. Bus integration work later continued as a part of the Mawson Extension work.