VLC was engaged by Salt/Moorabool Council to undertake VITM modelling to forecast the effect of future residential growth in Ballan, Victoria on the local transport network. The VITM was refined specifically for the project with the creation of additional travel zones (zone disaggregation) and network detail for the base year 2018, and future years 2031 and 2051. The VITM outputs were used as input into SIDRA to test the impact on specific intersections.

Moorabool Council engaged VLC and Salt to investigate the effect future developments would have on the transport network and understand future traffic projections. Areas of concern and solutions which would minimise the potential negative impacts on the town ship were also to be presented.

The VITM model was updated around the Ballan area to include more travel zones and increased network detail. The model was run to estimate trips/traffic and turning volumes in the study area for 2018, as well as the future years of 2031 and 2051. A pivot point growth method was applied to obtain growth factors that were applied to observed demand from counts. For both the future years a base case and ‘growth’ case were run. The growth case scenarios included increased population and households in the nine growth precincts.

The VITM outputs were used for input into SIDRA Intersection to test the impacts of residential growth in the future against a base case (no-additional-growth above natural growth scenario). 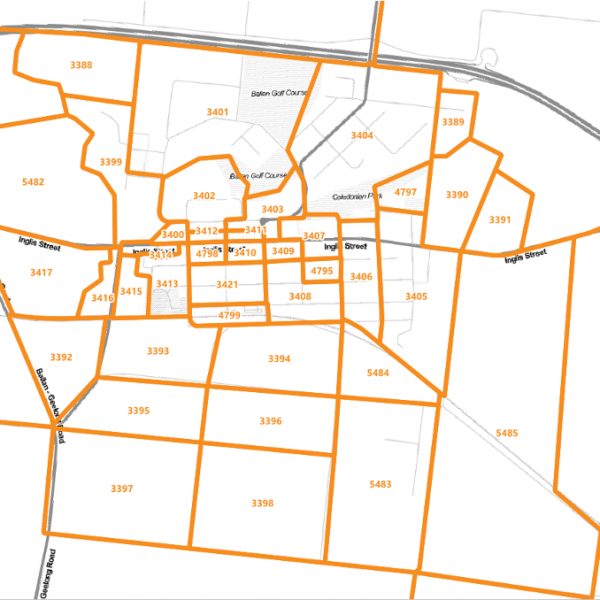