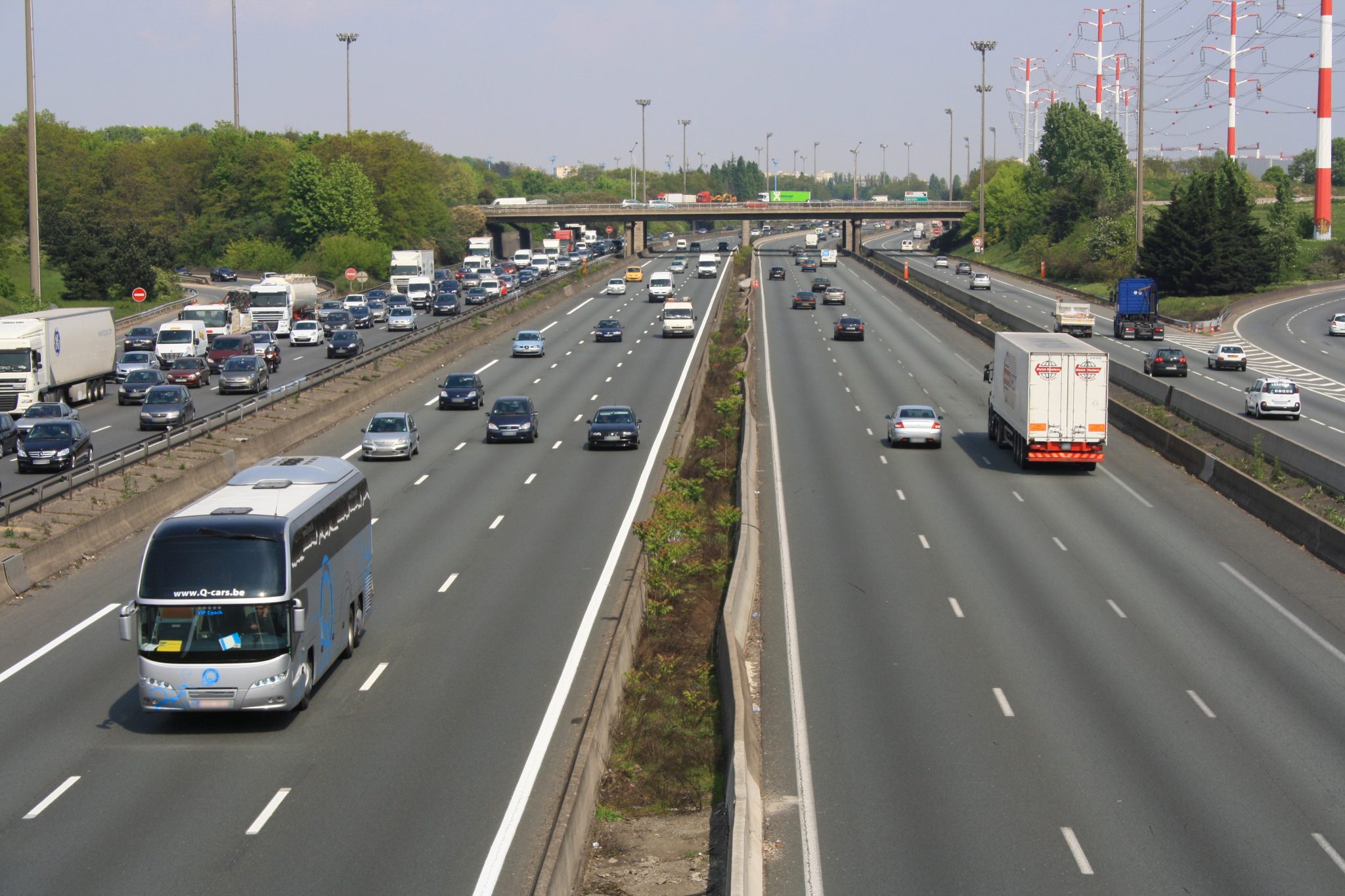 VLC was engaged by a private infrastructure owner to analyse Telco data received in relation to traffic on motorways they partially own in France. VLC developed a process to infer the origin of trip makers using the motorway network at a highly disaggregate level, based on the sparse and inaccurate data received from the Telco provider.​

The Client had subscribed to a stream of traffic data collected by a French Telco operator. The Telco data consisted of traffic measurements at a series of virtual gantries positioned in various locations on the motorway network partially owned by the Client in France. While the data already provided the Client with useful information about motorway use, the Client wanted to extract more information from this data. ​

​VLC audited the data and assessed its quality, and to develop a methodology to infer the origin of trip-makers using our client’s network.​

At first, VLC investigated the quality of the Telco data looking for potential bias. After finding some gantries with very high error levels, VLC communicated with the Telco data provider to arrange for new, more accurate data to be collected. The investigation also revealed some temporal bias, which VLC had to account for in subsequent work.​

VLC then developed a process to refine the Telco data to infer, for each virtual gantry, the origin of trip makers (equivalent to a select-link analysis for standard assignment models). VLC built a process based on a network model of French motorways developed in EMME to allocate an origin to trip observations. The final process was entirely built in R, allowing a rerun any time new data was available.​

​The process also included a method to transform Telco ping data into vehicles. This method accounts for both vehicle occupancy and the density of pings, which vary by gantry location.​

The results were compared to available route-level traffic compiled by the motorway operator, with a high-level of fit once temporal biases were corrected.​