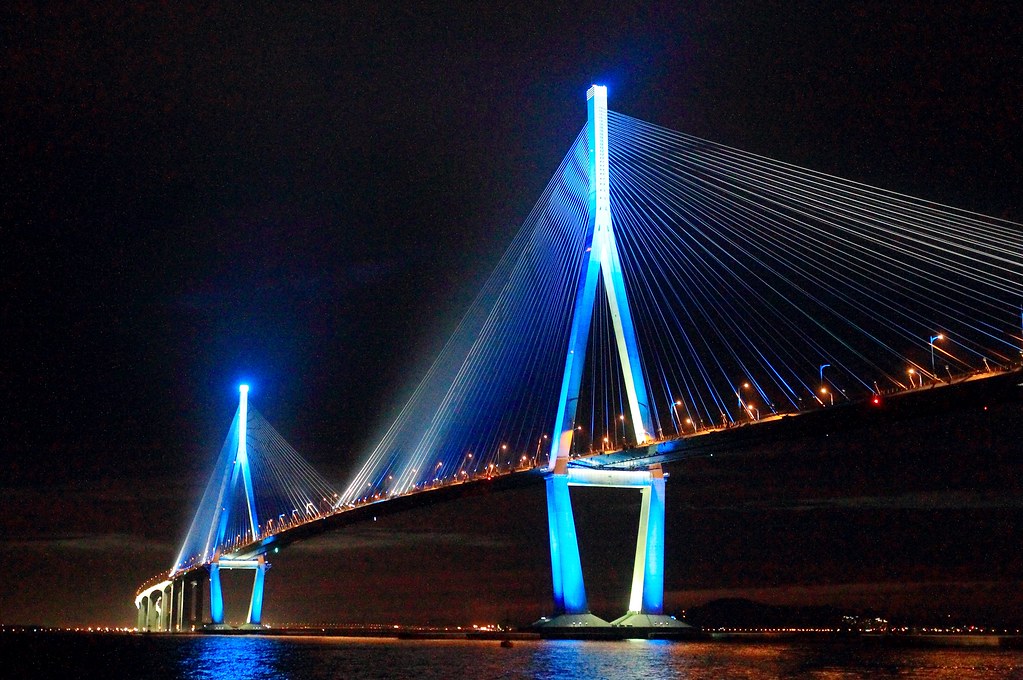 The Incheon Bridge is a privately owned toll road connecting the Yeongjong Island to the Korean Peninsula. VLC was engaged to review traffic forecasts quantifying the traffic impact of building a new bridge to Yeongjong Island.

The Incheon Bridge connects Yeongjong Island to the Korean Peninsula. Yeongjong Island is site of Incheon International Airport – Seoul’s primary airport and Korea’s largest. An additional bridge to the Island is currently proposed.

VLC reviewed two separate sets of traffic forecasts quantifying the impact of the introduction of the new bridge. VLC reviewed and compared the key inputs to the modelling (projections of population, employment and airport passengers) highlighting differences in assumptions used in each of the forecasts. VLC also reviewed and commented on the methodology adopted in the traffic forecasts, including commentary on the modelling of toll choices. Graphics and charts were used to help explain the key issues, visualising the key differences between the forecasts.