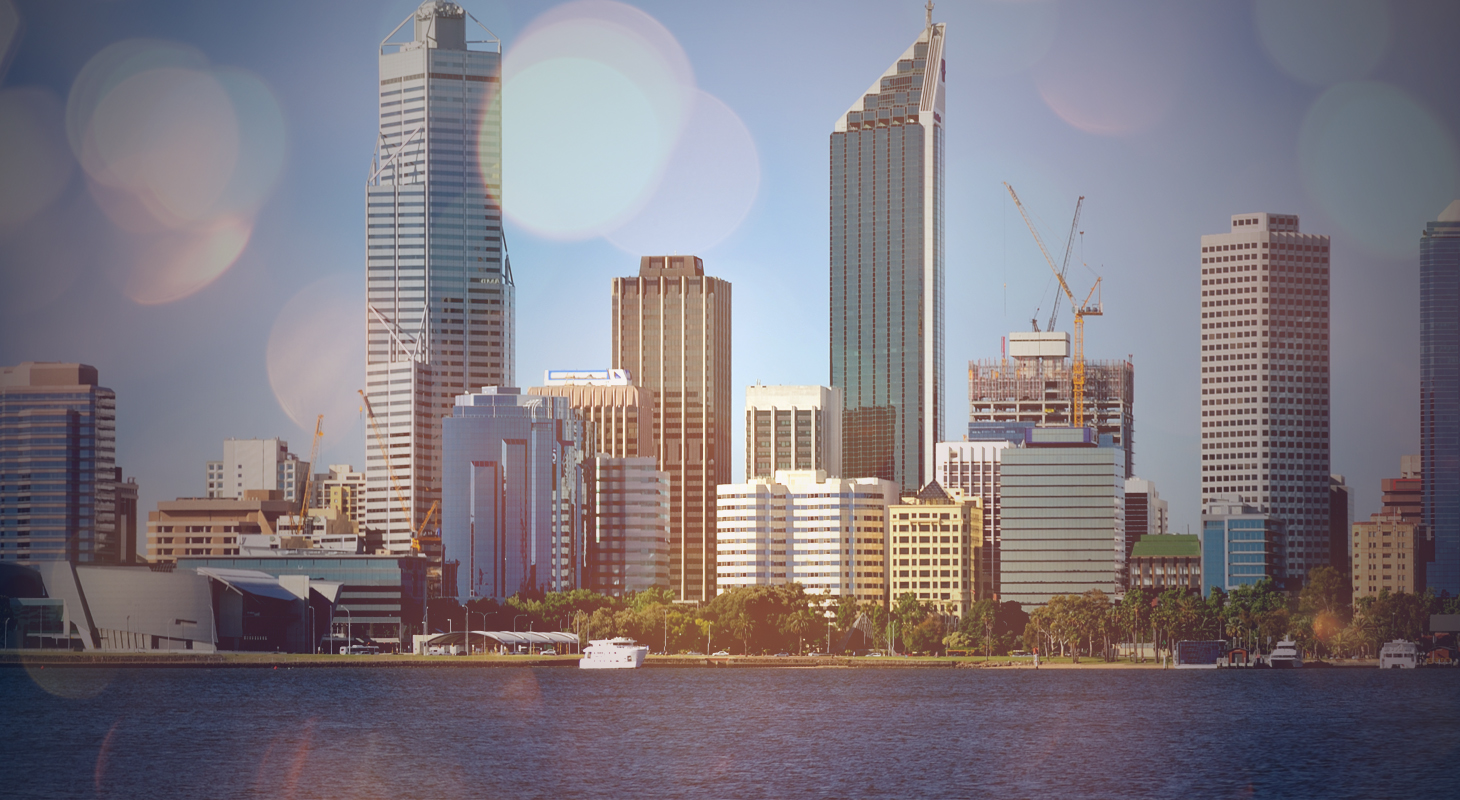 In 2012 VLC was commissioned by the Department of Transport Western Australia (DOT) to undertake a high-level review of potential river crossings in the Perth Region post 2031, including those identified in a joint DOT/MRWA workshop.

Firstly, an analysis was undertaken of the 2009 traffic demand and patterns associated with existing river crossings in the Perth Region. This provided some insight into the degree to which traffic has to currently detour as a result of the absence of river crossings on certain sections of the river system.

Next, the VLC project team then undertook a series of site inspections to gain an understanding of constraints that might exist in terms of the possible delivery of individual river crossing possibilities. The primary focus of these inspections was to identify areas where land access to a new river crossing might not be socially acceptable, nor economically feasible, due to the scale of property acquisitions required to provide efficient access to a potential river crossing. Such constraints have, in several instances, led to the conclusion that expensive tunnelled land approaches would be the only way by which certain projects can be delivered. The site inspections initially focussed on the post 2031 river crossing options identified at the DOT/MRWA workshop, but other alternatives were also identified by the project team as they inspected the various reaches of the river system. A total of 19 options were identified for further investigation.