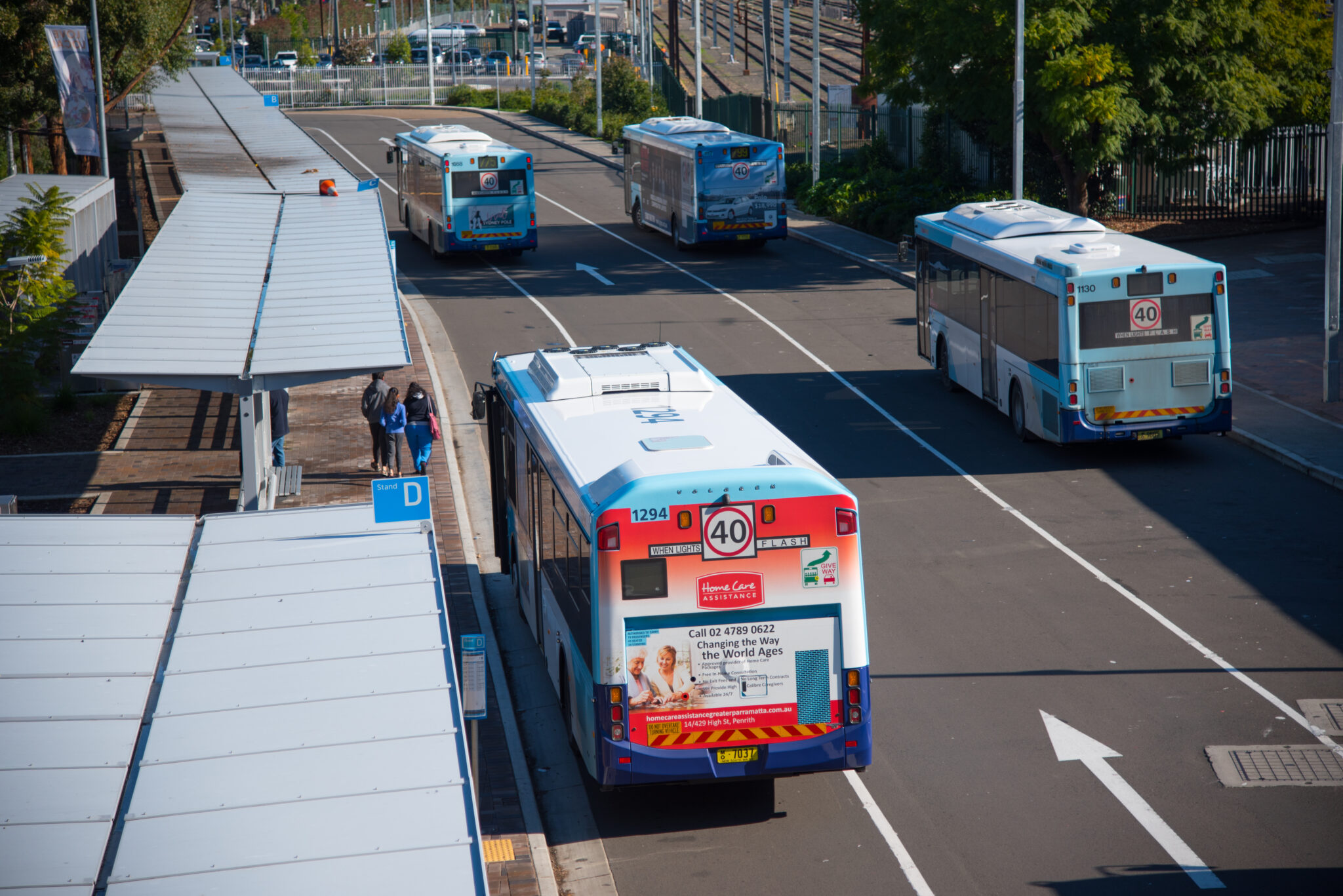 NSW Treasury sought advisory services to support their view that the current methodology adopted by the CGC underestimates public transport costs to state governments, particularly costs due to non-policy factors such as demand, congestion and geography. VLC was engaged to understand whether there is evidence that non-policy factors, such as density, congestion, and geography, affect net expenditure per capita on public transport in Sydney, in relation to other major capital cities in Australia.

VLC developed econometric models of public transport supply, productivity and revenue to estimate public transport costs and the significance of various non-policy factors to these costs, in Sydney, Melbourne, South-East Queensland, Adelaide and Perth. The models used GTFS feeds and other spatial data such as population, employment, network delay hours, network distance, surface elevation, the length of link types used, and Opal ticketing data. These large datasets, many of them open source, were consistently processed to control for quality. The fine spatial resolution of the data allowed for greater statistical power and cleaner identification based on variations existing both between and within cities.

VLC produced a report detailing the findings from the econometric models, which included strong evidence that Sydney-like conditions lead to an 8.7% increase in net expenditure per capita compared to the average capital city.