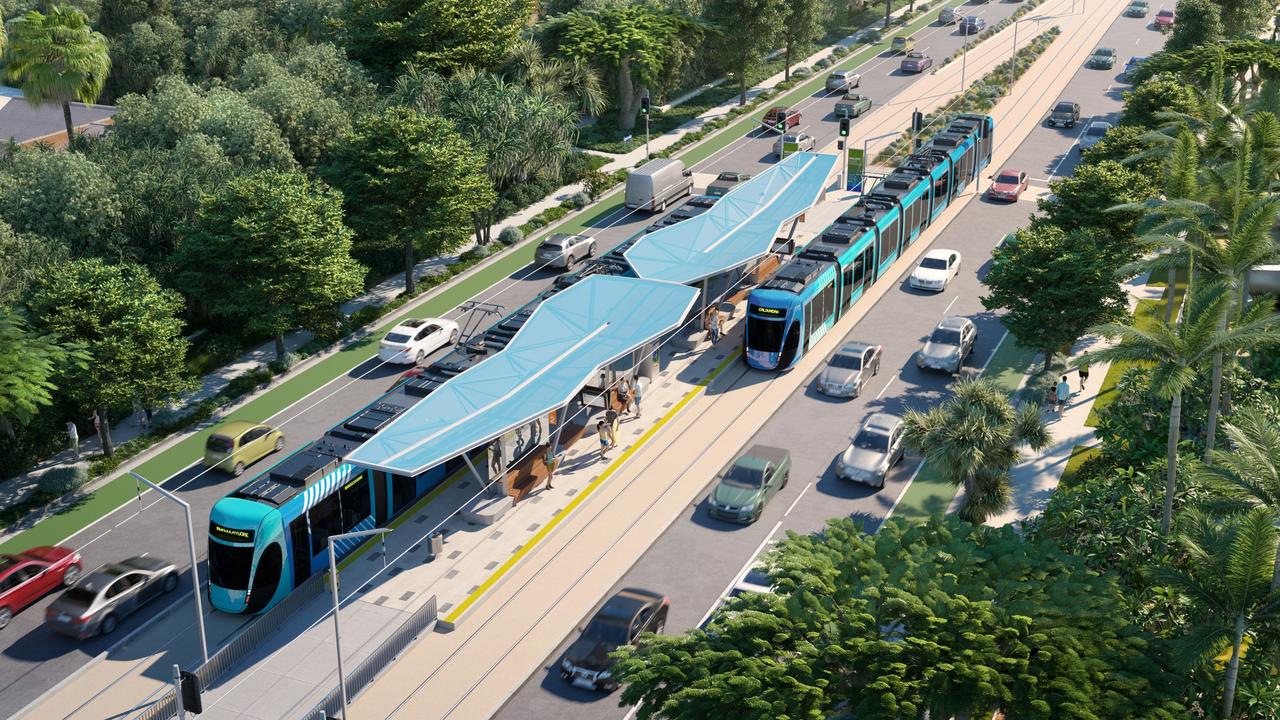 VLC was engaged by Sunshine Coast Council to undertake additional analysis to support the Preliminary Business Case for the mass transit project, including further options analysis to substantiate the options assessed. An assessment was also required to determine the relative costs of continued and increased urban sprawl in the Sunshine Coast, versus infill growth in line with the QGSO forecasts. An analysis of public transport investment in the CAMCOS corridor against the urban coastal corridor was also undertaken.

VLC demonstrated the transport impacts of infill versus greenfield growth, which included an estimation of the extent of road network upgrades required to maintain road level of service across the Sunshine Coast in the absence of mass transit. Furthermore, the accrued benefits under the CAMCOS corridor scenario verses the coastal corridor scenario were demonstrated and compared. In identifying the coastal corridor as the preferred corridor, VLC confirmed the immediate priority section to be built first, and subsequently tested a number of mass transit options for this section.