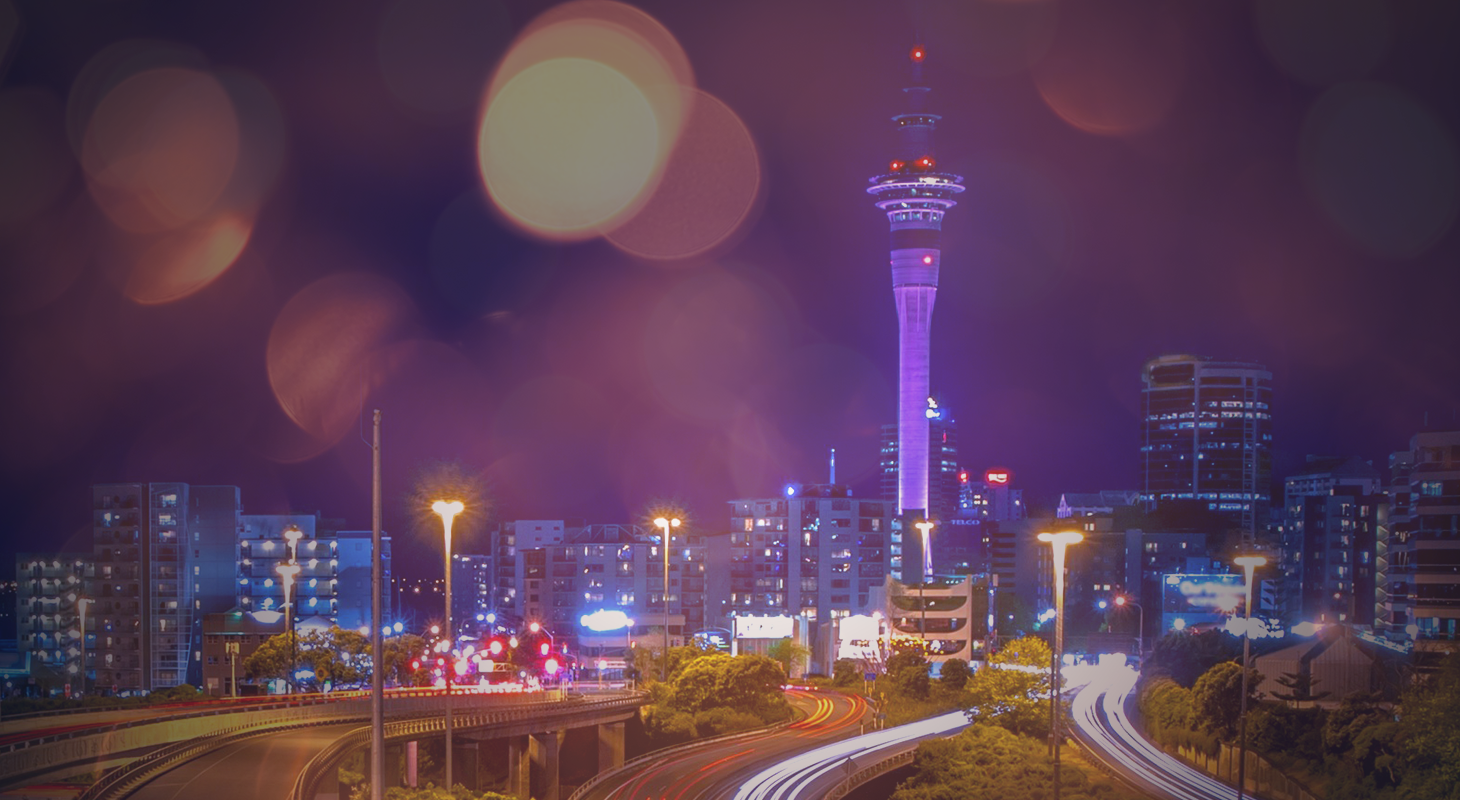 Triumph of the high amenity city

Why do cities grow? Our research indicates that local amenities matter, both to firms and households.

What do we mean by local amenities? In this context, I use the term as a general rubric to describe the attributes of a location, where the effects (think benefits and costs) of the attribute depends—at least in part—on proximity. That’s a lot of things, as it turns out.

Some amenities are defined by the physical environment, such as climate, whereas others are defined by the socioeconomic context, such as skilled workers and quality restaurants. Of course, the value firms place on local amenities can differ from households. Firms, for example, may prefer locations close to their upstream suppliers and downstream customers. Households, on the other hand, may prefer locations with pleasant landscapes and good-quality schools.

In our research, we adapt and extend spatial economics models of location choice with the goal of better understanding the (static and dynamic) components of local amenities. Our model considers the choices of both firms and households between cities and over time. We estimate our model using a unique data set for approximately 130 cities and towns in New Zealand over almost 40 years. Some interesting findings emerge.

First, we find local amenities matter. Like, really matter. Indeed, differences in local amenities can lead to differences in rents of around 50 to 100 per cent. Not all locations are created equal: Firms value access to workers, especially the highly skilled, whereas households value pleasant climates (drier, sunnier, warmer) and restaurants. Places like Tawharanui, for example, can make a valuable contribution to Auckland’s attractiveness. 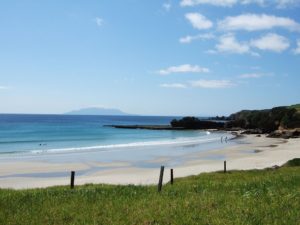 Second, we find urban growth has regional spillovers. Most of New Zealand’s major cities are currently growing, creating the potential for further growth in proximate towns. The strength of the spillovers declines with transport costs, e.g. time and distance, creating the potential for transport policy to shape regional development. This has implications for projects like the extension of rail electrification to Pukekohe (NB: Here’s an interesting article on the latter).

Third, we find higher rents lead to lower wages. The implication is that density controls, such as height limits and parking requirements, don’t just push up the costs of development but they also suppress wages. Put another way, policies that make development more difficult can be an economic double whammy for workers, who face both higher housing costs and lower wages. As recent research by Geoff Cooper finds, New Zealand’s cities struggle to compete when compared to Australian cities.

Incidentally, I write this from Brisbane, which offers relatively high disposable income and high amenity. While I’m here for love not ‘money and amenity’, the latter do make it easier to stay. 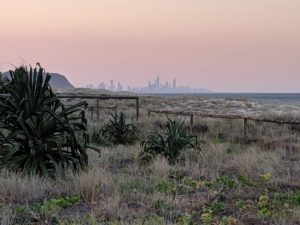 To conclude, it’s worth noting that while our research is somewhat unique in the New Zealand context, it slots neatly into a growing body of international literature on the dual role of cities as places of production and consumption. The abstract to Ed Glaeser’s watershed Consumer City paper, for example, reads as follows:

“Urban economics has traditionally viewed cities as having advantages in production and disadvantages in consumption. We argue that the role of urban density in facilitating consumption is extremely important and understudied. As firms become more mobile, the success of cities hinges more and more on cities’ role as centres of consumption. Empirically, we find that high amenity cities have grown faster than low amenity cities. Urban rents have gone up faster than urban wages, suggesting that the demand for living in cities has risen for reason beyond rising wages. The rise of reverse commuting suggests the same consumer city phenomena.”

So even though I can’t offer you a simple, definite answer to the question of why cities grow, it is an area well worth seeking to understand.

Acknowledgements: I appreciate the support of fellow researchers at Motu, namely Arthur Grimes and Dave Maré, as well as Te Pūnaha Matatini. 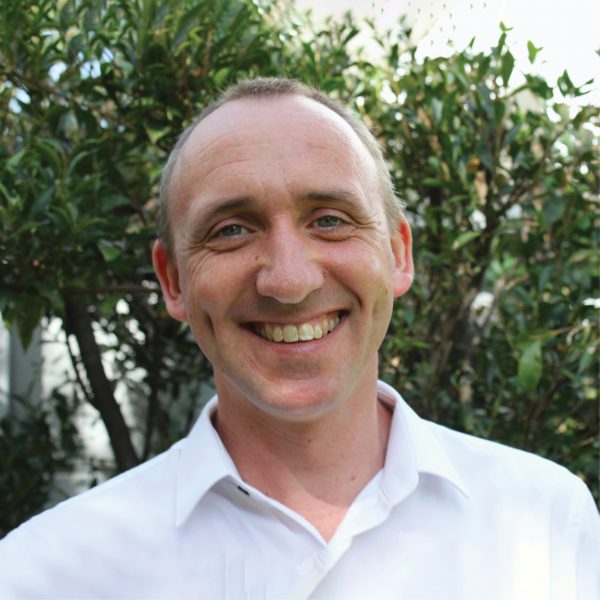 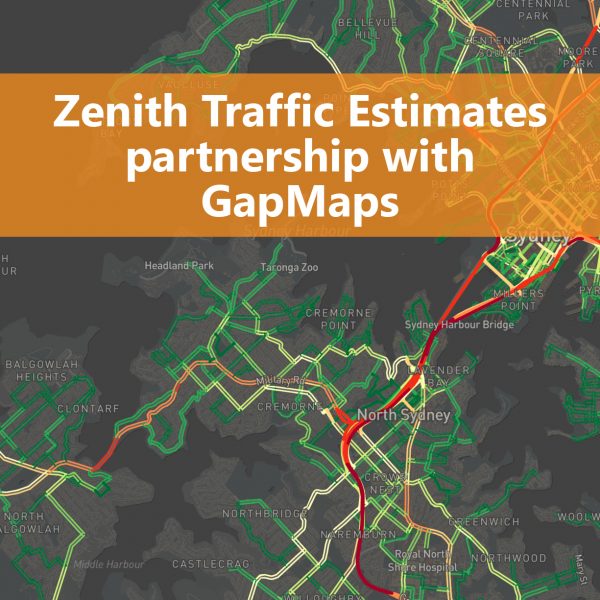 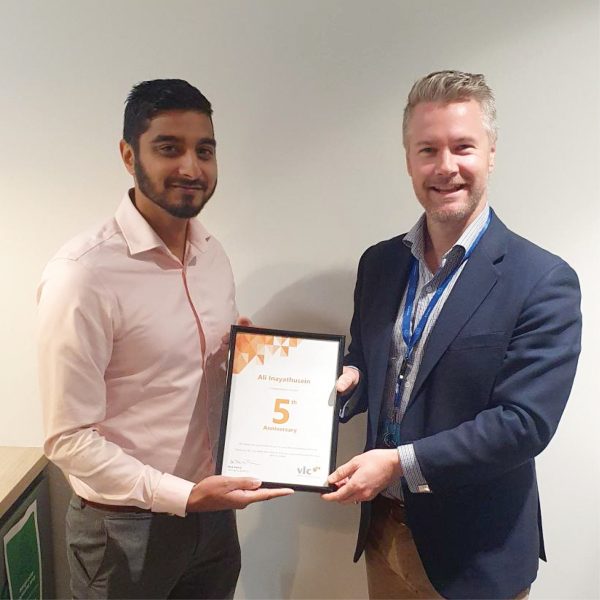